The foulard, a versatile, genderless accessory

A foulard is the most versatile accessory anyone can have in their wardrobe, and one that expresses the personality of the wearer in terms not just of the chosen design but also of the way it is worn. It can be knotted in a variety of ways to become a head covering, a choker, a wristband, a belt or a charm tied to the chain of a bag. This fabric drapery, generally made of silk, linen or wool, puts the designer’s creativity to the test, to then capture the imagination of legendary figures such as the Queen, Jackie Kennedy Onassis and Lenny Kravitz.

They can create a trendy image but also serve a practical purpose, ranging from the romantic look that echoes the headscarves of Hollywood divas to exotic turbans or durags worn with big hoop earrings, or else as a triangle of material that forms a bandana for a more underground look. And there is no shortage of references to the fashions of the 70s, where styles involved foulards used as sashes, tops or even tiny skirts, depending on the occasion.

The accessory makes a particularly powerful statement when it is worn as a Babushka, a term that derives from the Russian word for a grandmother: this 90x90-cm square of fabric, typically printed in bright colours and tied under the chin can be worn by men and women alike: a genderless fashion item, which has even been seen on red carpets.

You can find foulards at: 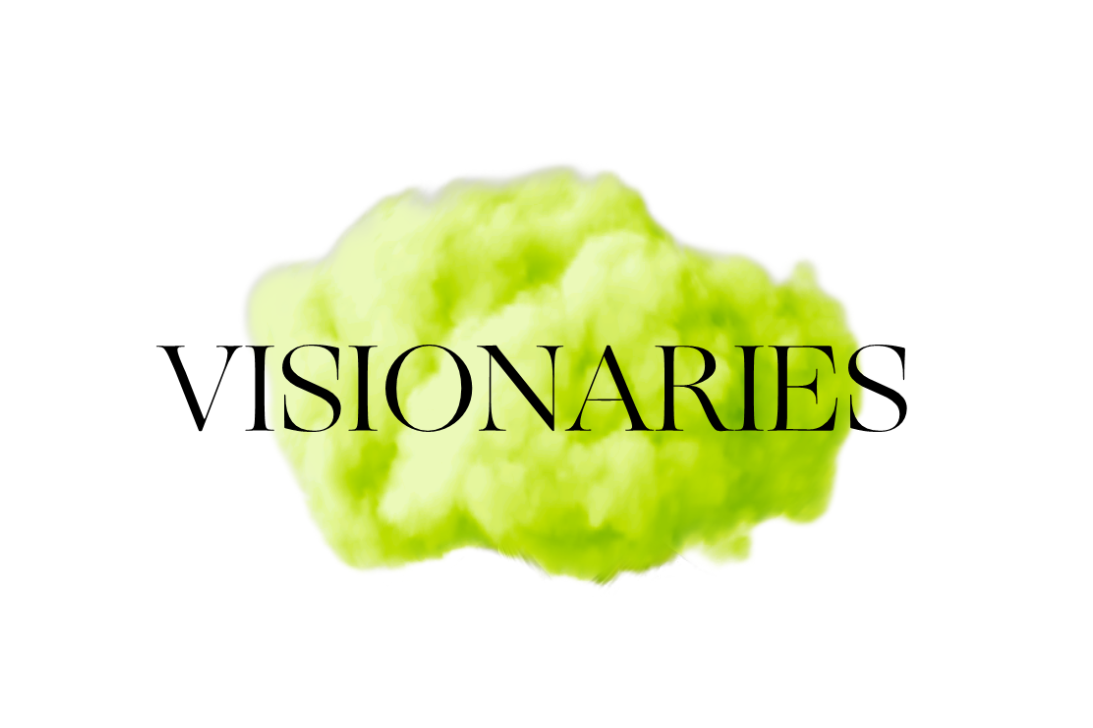 VISIONARIES: the success of creativity

So many applications for the new area created in collaboration with Poli.Design, more then 120 selected Designers will showcase over 150 creations at Homi Fashion&Jewels. 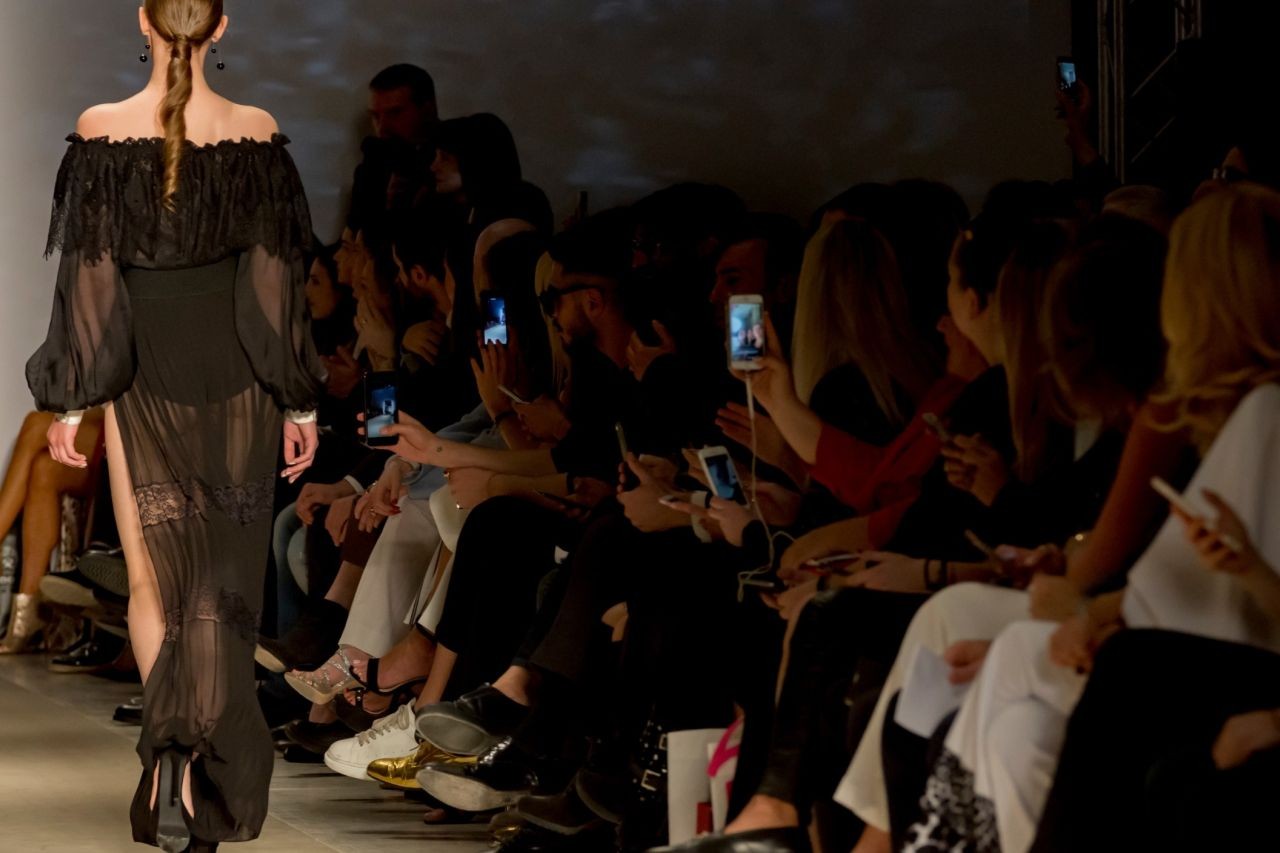 Bijoux, jewellery and fashion accessories: all the charm of a fashion catwalk

The Homi Fashion&Jewels fashion shows are back, with the valuable collaboration of Class Tv Moda.