To creations that reinterpret art, turning it into spectacular jewellery

Art that is worn, placed on the skin, becomes an integral part of the person who chooses it, emphasising a personal content that transcends matter and becomes pure emotion.

The need to stand out, to have something precious that is capable of merging two faces of creativity in a mutual exaltation has given life to real masterpieces of all Italian craftsmanship and know-how such as the jewellery from AMLÉ in which Campanian tradition is reinterpreted in a new light, transforming the symbols of memory, gifting them with a new vitality. Thus, among the most admired proposals of the event, there is the drum-shaped necklace, proposed with different subjects, designed to be worn around the neck or to be hung up to become a real painting.

The hand of nature bends to artistic experiments focussed on colour, such as those that SATELLITE PARIS makes the stars of its necklace and earring sets - where the blue and intense green shades of pheasant plumage show the way to style. Trendy, but more than that, cleverly representing the intertwining between man and the natural world in a precious version.

The art of working metal as if it were a texture has ancient origins and strongly returns to the fore in the textile jewellery of DAG GIOIELLI in which silver, treated like a fabric, is enriched with pearls and precious materials to show all the vitality of rich, genuine and profoundly Italian creative manual skills.

HOMI Fashion & Jewels Exhibition: NEW CRAFT brings the talents of the future to the fore

The restart according to HOMI Fashion&Jewels: on the event’s second day, it is creativity with content that makes a difference in the accessories segment

A different edition, one that is a symbol of continuity and, at the same time, of a new beginning is taking place at Fieramilano (Rho) on the second day of HOMI Fashion&Jewels. 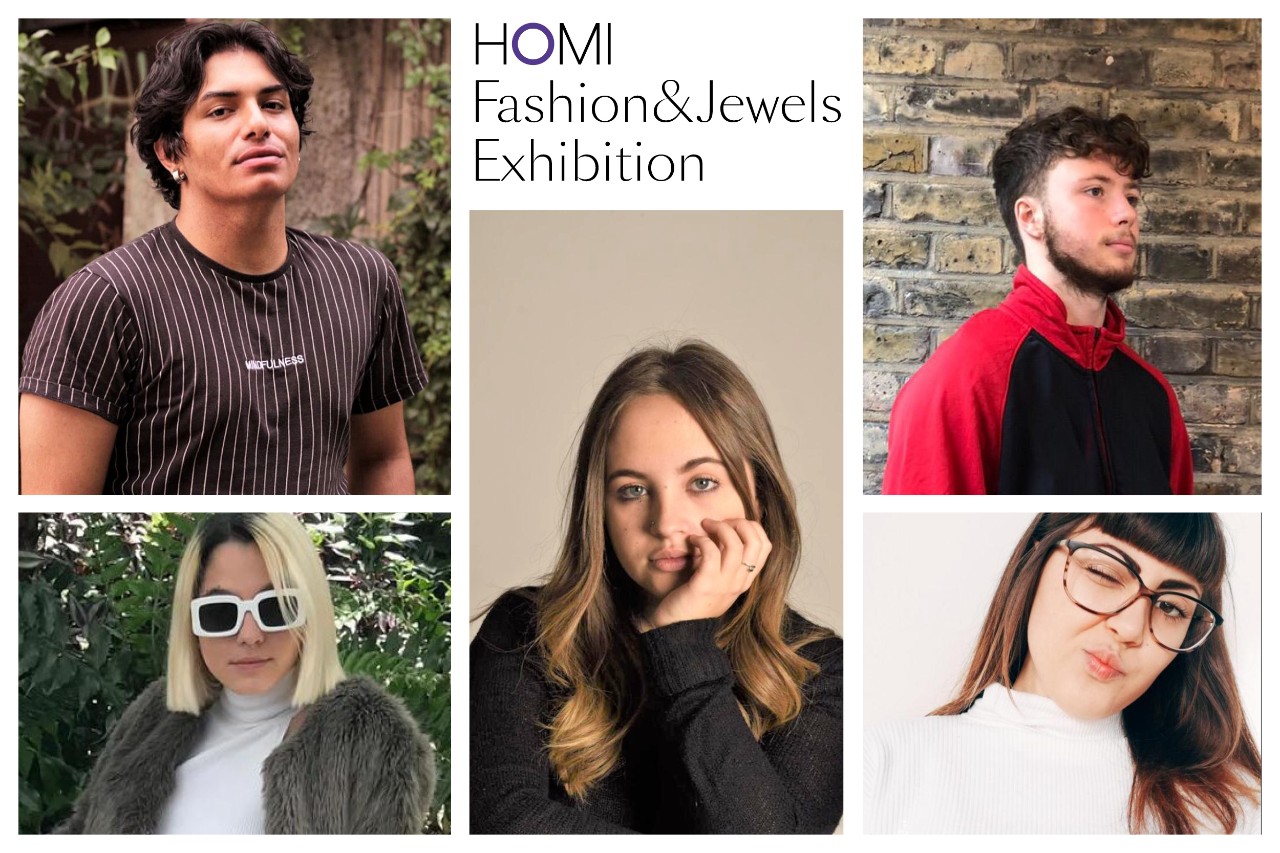 HOMI Fashion&Jewels has asked generation Z fashion and design students to put themselves in their peers’ shoes when it comes to selecting fashion accessories. The exhibition ...