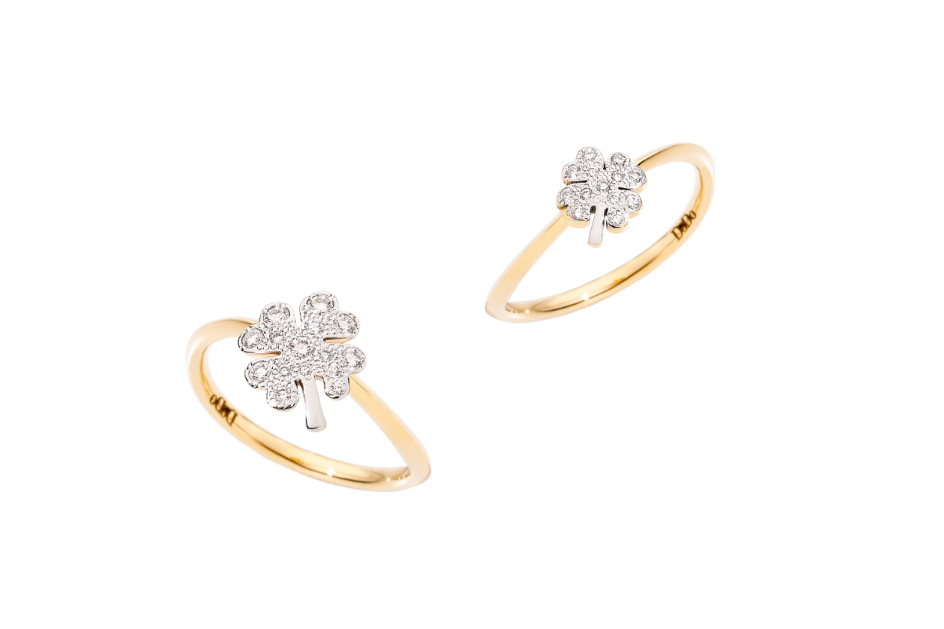 Four hearts for a small, sparkling good luck charm between your fingers and coral charms to carry with you at all times. 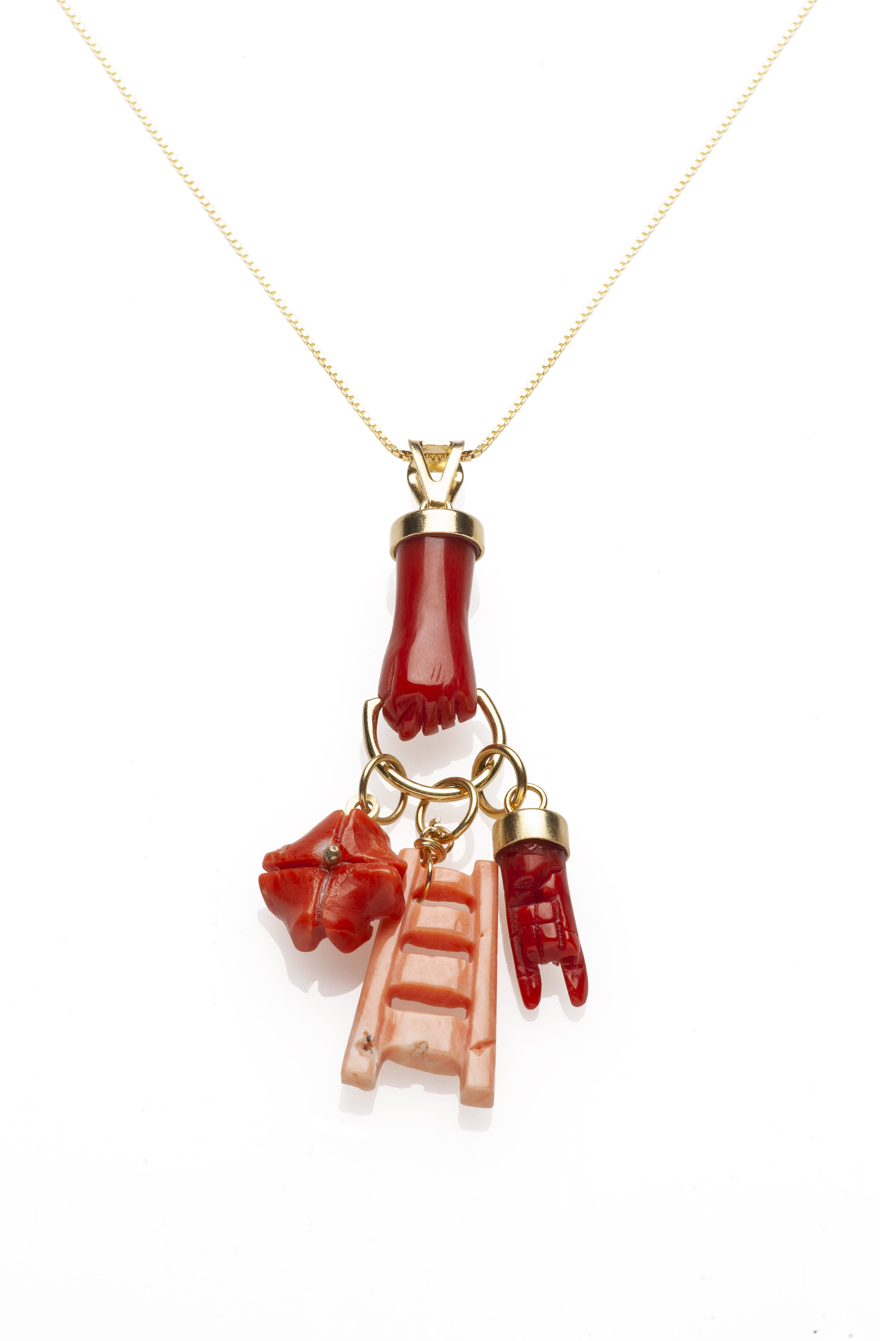 Out of diversity, comes luck. This is the happy fate of the four-leaf clover: the tiny botanical plant Trifolium repens L. (commonly known as 'clover') naturally has three small leaves, but it can happen – rarely – that there is an anomaly, i.e. that one more sprouts. Well, that fourth leaf on the very thin stem brings a bit of luck to whoever finds it.

In fact, the four-leaf clover has always been one of the symbols of auspicious or favourable fortune, so much so that it has become the protagonist of precious jewellery or entire collections. We know it well but we will also see it soon in the #BeLucky exhibition-event organised for the next edition of HOMI Fashion&Jewels Exhibition.

In the selection we will also find the four-leaf clover rings by DoDo "Rare and special, the four-leaf clover, from its birth under the sign of DoDo until today, has become one of the most iconic and beloved symbols, as well as the progenitor of the brand's lucky charms. Its unique shape, reminiscent of four hearts united in an embrace and its evocative message "one in a thousand", have made it not only the favourite DoDo-lucky charm, but also a symbol of friendship and love " - Marta Bertolini, Senior Pr of DoDo, tells us - "In 2019, on the occasion of the 25th anniversary of the brand, these two jewellery were introduced with the stem in 18K yellow gold and the four-leaf clover in white gold, rhodium-plated, to enhance the beauty and brilliance of the pavé of diamonds. The shape of the wave-shaped shank - which has now become a distinctive feature of our precious rings - allows the rings to be worn in bouquets, combining the two sizes of four-leaf clover (mini or regular) or the other proposed subjects, star, heart and moon"

There is another collection that celebrates prosperity with its propitiatory symbols: Amuletum is in fact a line of jewellery, born from the encounter between the experience of the historic company led by Gioia De Simone and the imagination of Antonio Di Giuseppe, a young Italian designer who chose Paris as his adopted city. Among the 15 charms, inspired by the ancient amulets of the nineteenth century, but revisited with flair and extravagance, at HOMI Fashion&Jewels Exhibition, there will be Auxilium, a lucky charm "with a coral hand that holds three coral charms, a horned hand, a ladder and a four-leaf clover" – explains Gioia De Simone of Antonino De Simone, who have been master jewellers and artisans of coral since 1830 –  "The red coral hand and the horseshoe are symbols of good luck that are rooted in our traditions and the ladder is a symbol of ascent to overcome difficulties". 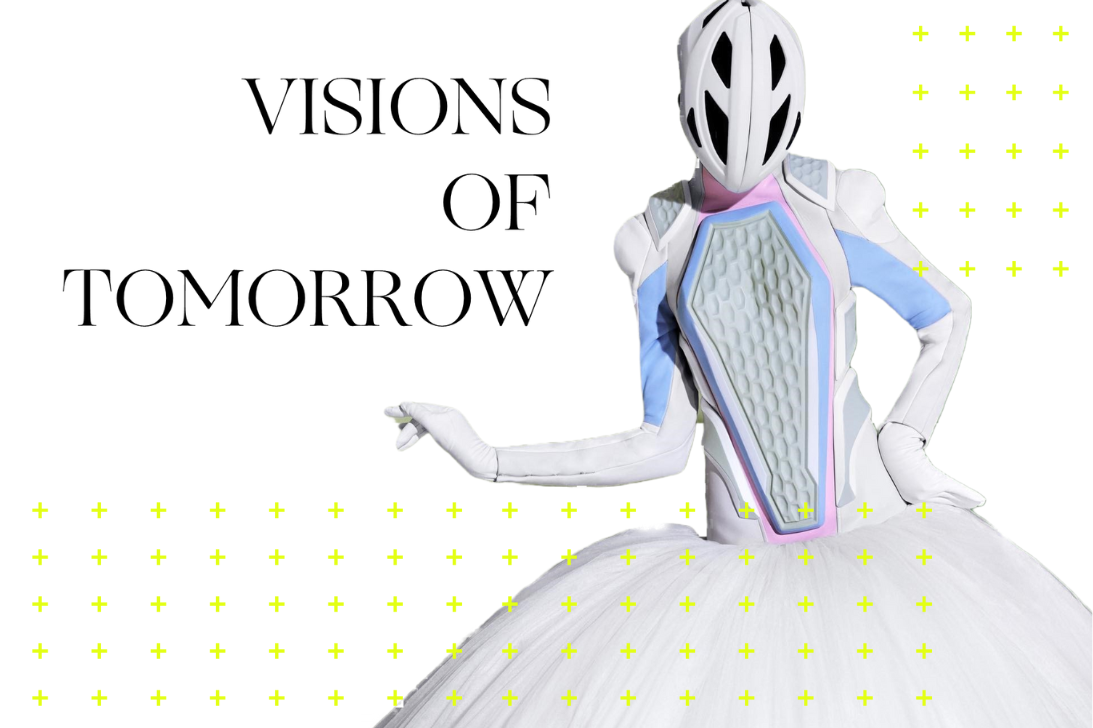 The new multimedia route realised in cooperation with Poli.Design: suggestions, ideas and food for thought on the evolution of trends and contemporary costume in the coming years.

The jewellery and watch brand of the same name unveils its new Smartwatch Eye at the February edition: CEO Bruno Nardelli takes the floor.